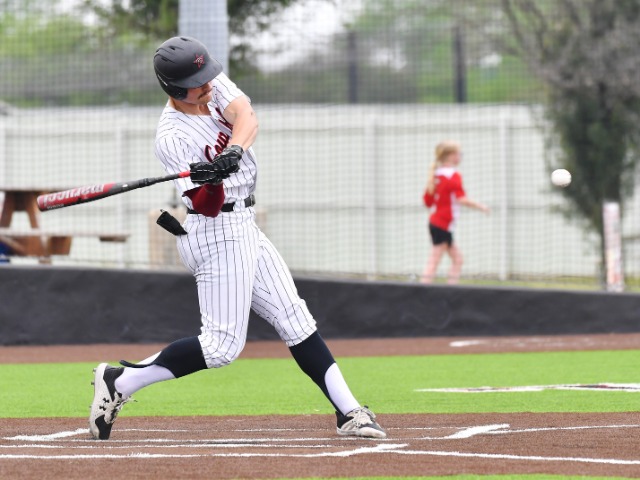 Coppell took the lead late in the game in a 3-2 victory over Boyd on Saturday.

Coppell got things moving in the second inning, when Will Boylan's sac fly scored one run for Coppell.

TJ Pompey led things off on the pitcher's mound for Coppell. The hurler went five innings, allowing two runs on eight hits, striking out three and walking one. Will Boylan came in to close the door on Boyd going 2 innings allowing just 2 hits and striking out 4.

Coppell hit one home run on the day and it could not have come at a better time. The game was tied at two with the Cowboys batting in the bottom of the fifth when Walker Polk hit a monster go-ahead home run.

The win makes your Cowboys Bi-District Champions! Area Round will be against Dallas Jesuit with the series starting Thursday, May 12 at 7:30 at home. Come out and support your Cowboys!