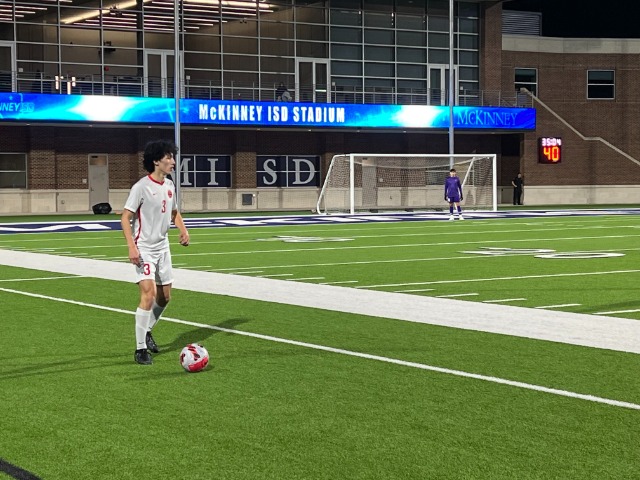 Despite playing their hearts out, the Cowboys were unable to pull off the comeback and fell to Allen in the first round of playoffs. Allen played extremely physical and played the long ball while we played possession minded. The Cowboys played an incredible game and created many chances including Ryder Brock’s shot from 35 yards out that hit the post. Unfortunately, no chances went into the net resulting in the 0- 2 loss.