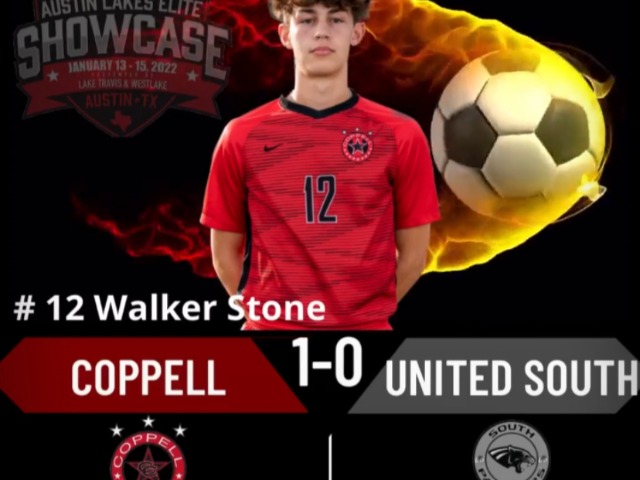 In a cold windy morning in Austin, the Coppell Cowboys took on Laredo United South and came away with the 1-0 win! After spending most of the first half near Laredo's goal the Cowboys were finally able to break the draw and find the back of the net. Walker Stone was able to get in behind the defense and draw a penalty kick. Walker would go on to convert the kick form the spot and make it 1-0. That goal would prove to be all the Cowboys needed to hold on to the victory. The Cowboys will be back in action Tuesday at McKinney Boyd. 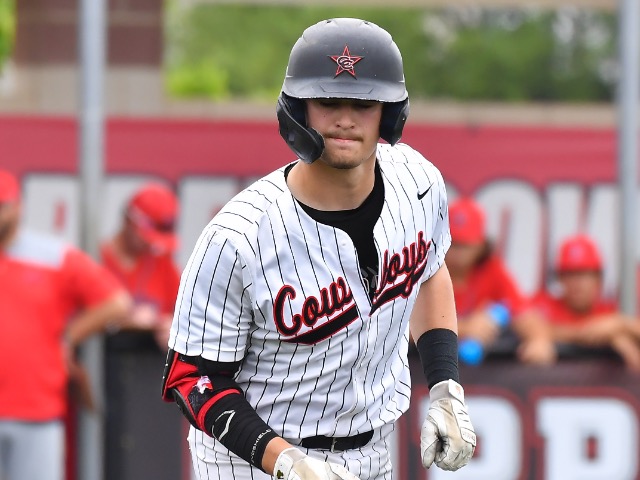