COPPELL GOES DOWN IN DOUBLE OVERTIME 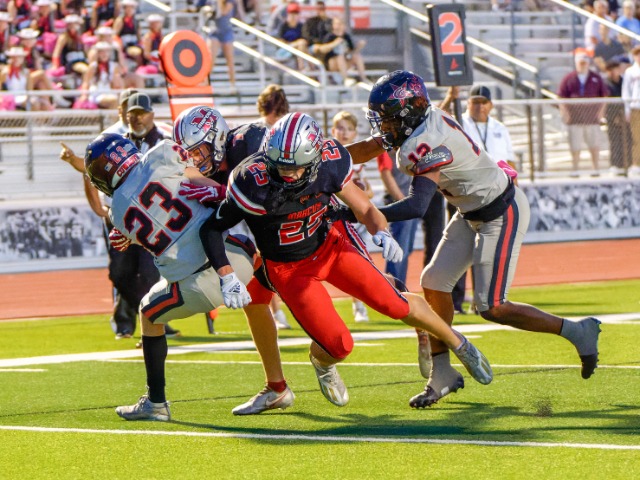 Last night the Coppell Cowboys took on the Marcus High School Marauders in a double OT battle. The Cowboys got off to a good start, holding the Marauders to a fieldgoal on their first possession. Then they turned back around and scored on a 75-yard drive to go up 7-3. At halftime, the Cowboys were up 14-10. After making adjustments the Cowboys came out swinging in the second half, but the Marauders wouldn’t stay away. Late in the fourth quarter, with under two minutes to go, the game was tied 24-24 and the Cowboys managed to stop Marcus on a big fourth-down play. In the first overtime, Coppell managed to find the endzone, but Marcus matched them as well, forcing a second overtime. In the second overtime, QB Jack Fishpaw, threw a game saving pass to, WR Luca Grosoli. On the final play of the game to tie the Marauders, the Cowboys came up short needed to complete their two-point conversion. Thus, the Cowboys suffered their first district loss, 37-39.
Defensively, the Cowboys had multiple big-time plays that helped to get them off the field. LB, Ike Odimegwu, led the team in tackles with 10 of his own; including a sack and tackle for a loss. DB’s Isaiah Nichols and Braxton Meyers added to the success of the defense with at least six tackles a piece. Meyers also had two tackles for a loss and two huge pass break-ups.
Offensively, the Cowboys had a solid night. QB, Jack Fishpaw, stood out with 285 passing yards and three touchdowns. QB, Landry Fee, also had a great night, carrying the ball three times to give the Cowboys two big first-downs. WR/RB, Dylan Nelson, found the endzone once as well and had 118 all-purpose yards. WR, Charlie Barker, had multiple big catches and a touchdown. Barker ended the night with 112 receiving yards.

JV Black:
The Cowboys' JV Black team fought off the Marcus Marauders at home this week. The team got off to a great start and the Cowboys’ defense was able to hold the Marauders to a single score. In the end, the Cowboys won 21-6. The defensive players of the game were Mavari McDonald and Cameron Knowlton. The offensive player of the game was Luke Hurt.

Freshmen Silver:
The Cowboys' Freshman Silver team played against Marcus High School. It was a tough match-up, but the Cowboys fought all the way until the end. Late in the second half, the Cowboys had a chance to move the ball down the field and score, but came up short. The final score was 6-16. The offensive player of the game was Joshua Lock. The defensive players of the game were Drew Minnick and Luis Mendez.

Freshmen Platinum:
The Cowboys' Freshmen Platinum team earned their first win of the season this week against Hebron High School. The first half ended with the Cowboys up 8-0. In the second half, the Hawks scored and tied the game up. With only about two minutes left in the game, Caiden Baldwin threw the winning touchdown pass to Caden Naef. The Cowboys’ defense held up until the end and the Cowboys won 14-8. The offensive players of the game were Caiden Baldwin and Caden Naef. The defensive player of the game was Axel Rios. 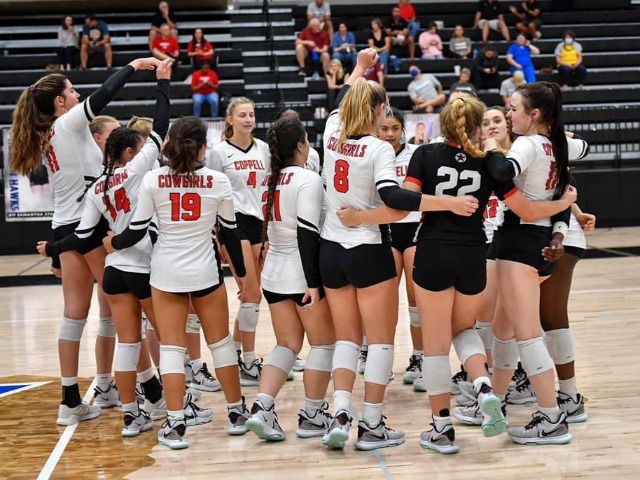 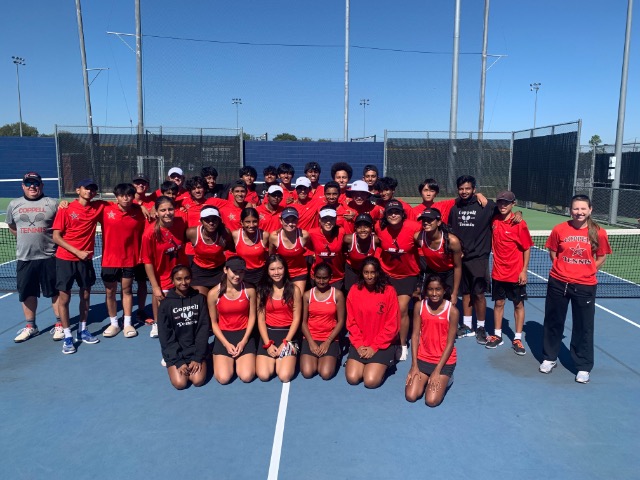 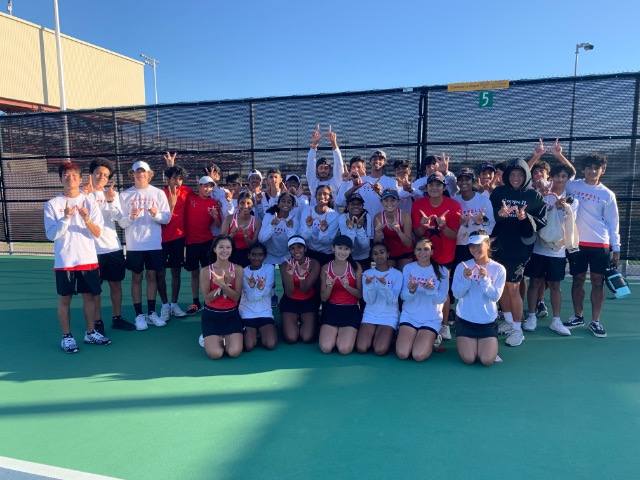 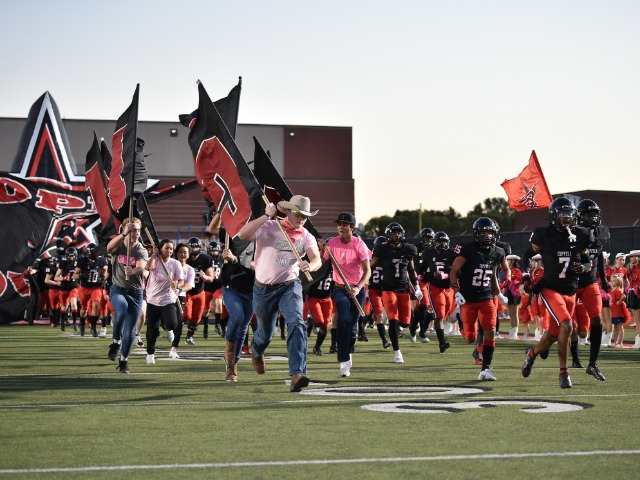