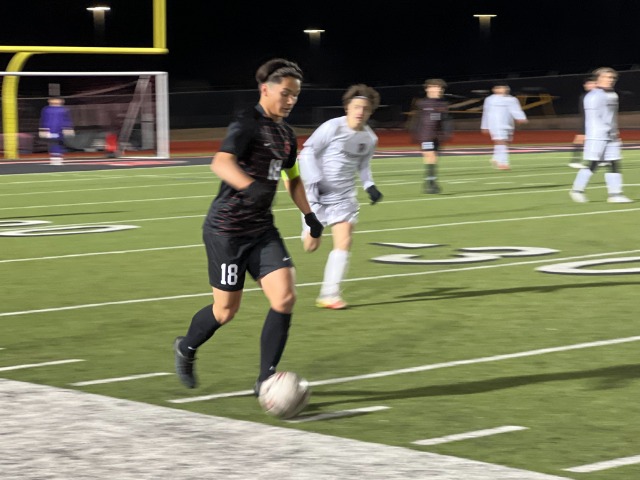 Despite the Cowboys down 1-0 in the opening two minutes of the game, the Cowboys left Hebron's stadium with a comprehensive victory. The Cowboys scored an equalizing goal with one minute left in the first half and continued the push second half for a Coppell 3- 1 victory versus Hebron. Goals and Assists: Walker Stone - 1 goal and 1 assist; Preston Taylor - 1 goal; Matthew Saucedo - 1 goal; Gareth Murillo - 1 assist; Collin Beczak - 1 assist. One of the leading JV players, Gareth Murillo, earned his first varsity minutes and had an assist to sum up an impressive first outing.