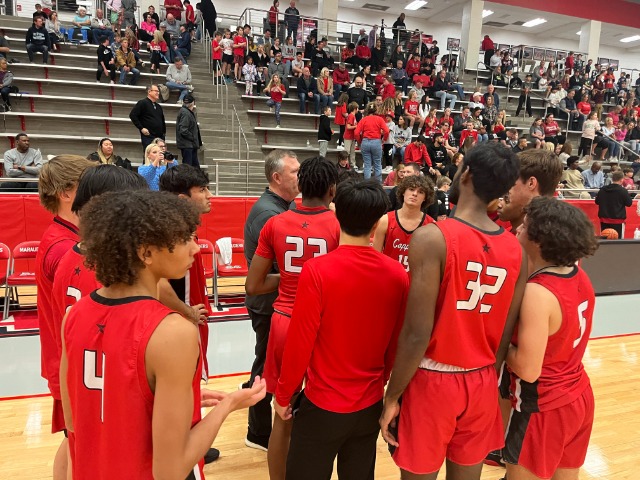 A good start from the Cowboys pushed themselves into half up by 9, 36-27. Coming out of the half, they didn't take their foot off the gas as the Cowboys cruise past Marcus high school with a statement 16-point win. A Baron Tipton steal led to a slam dunk to put the finishing touches on the big win. Arhan Lapsiwala led the way with 17 points following by James Faison with 10 points