Friday night the Cowboys played their second district game at Buddy Echols field against the Plano West Wolves. Trailing early and often, the Cowboys continued to fight and claw for 4 quarters of play. In the fourth quarter, the fight paid off as the Cowboys took the lead for good. The win moves the Cowboys to 2-0 in district play.

Offensively, the Cowboys were led by KJ Liggins who had 7 catches for 94 yards and 2 touchdowns. Jason Ngwu had 22 rushes for 86 yards rushing and a touchdown. Ryan Walker finished with 164 yards with 3 touchdowns.

Defensively, the Cowboys were led by Tim O'hearn who recorded 13 tackles.Cannon Peter recorded 11 tackles and 1 interception. Preston Rogers and Will Kraus each recoded 10 tackles each to help what would be a great defensive effort by the Cowboys. Next week the Cowboys are at home to face off against Flower Mound Marcus who also is 2-0 in district play. 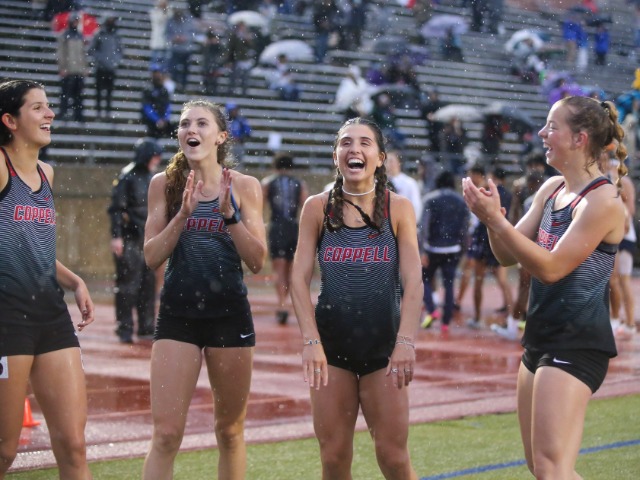 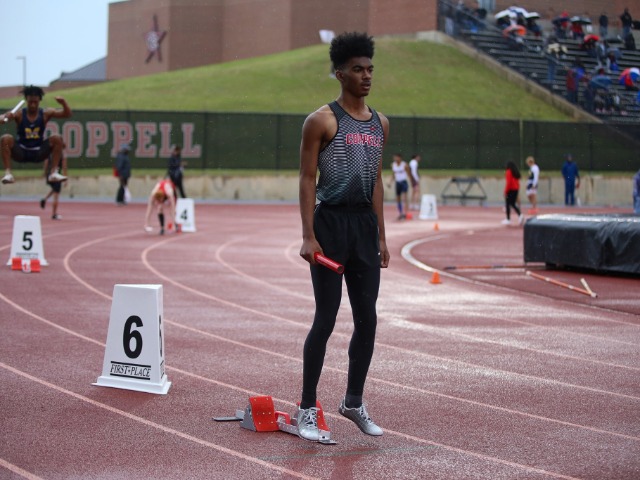 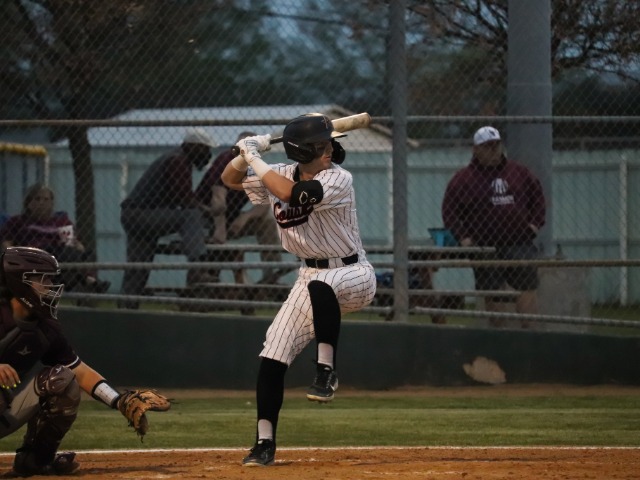 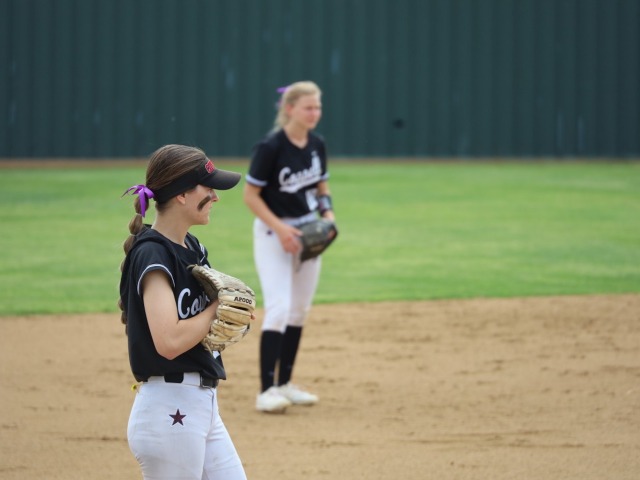