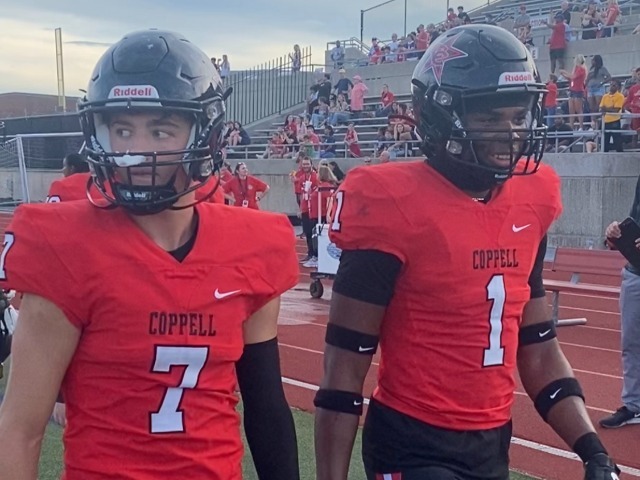 After a slow start, the Cowboys fought back early and maintained the lead until early in the fourth quarter. The Warriors regained the lead early in the fourth as AJ Newberry capitalized on 2 touchdowns. After a couple of failed drives, the Cowboys wrangled back by utilizing their remaining energy to initiate one final drive, where WR Baron Tipton caught multiple clutch passes from QB Jack Fishpaw, finalized by a rushing touchdown by RB Malkam Wallace—his second of the game. Other noteworthy performances included Matthew Williams Pick 6, Ikenna Odimegwu multiple tackles for loss, and Braxton Myers Interception. Cowboys move to 2-0.