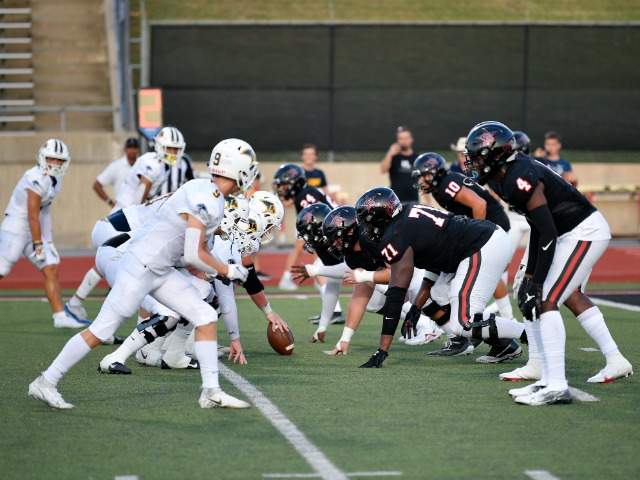 JV Red:
The Cowboys' JV Red team dominated the Lions from start to finish. The offense was led by receivers, Calen Carter and Baron Tipton with multiple touchdown catches from quarterback, Alex Holder. The defensive player of the game was Jesse Van Luvan. Sam Kadane, made a big play for the Cowboys when he returned a punt for a touchdown.

JV Black:
The Cowboys' JV Black team were in a close game until the end, but came out on top against the Prestonwood Christian Lions. John Thompson stood out among the rest, rushing for two touchdowns.

Freshmen White:
The Cowboys' Freshmen White team rolled through the Harwood Blackhawks, winning big 40-26. O'Marion Mbakwe was the offensive player of the game. The offensive line was also to thank for the outstanding success.