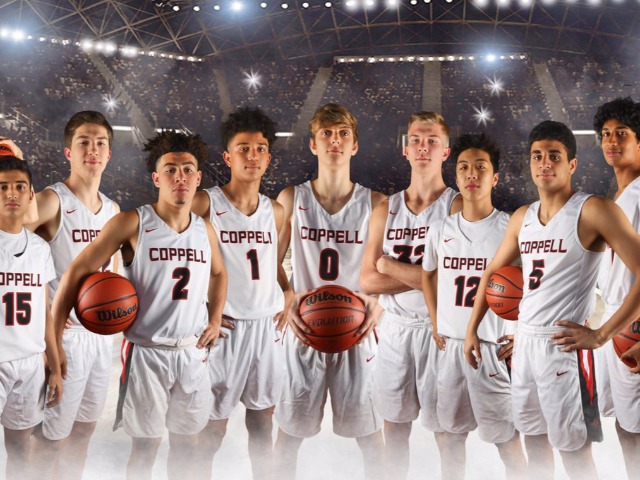 The Coppell Cowboys announced Monday that 7 players were placed on the 6-6A All-District Team, including 3 First Team selections, 1 Second Team Selection and. 3 players named Honorable Mention.

The Cowboys were District Champions this season and finished with an overall record of 29-6.

Coach Schnell said he was "happy to see all of these young men recognized and acknowledged for the hard work they've put in all season." He went on to say, "We had a special year, and even though it didn't end the way we wanted, all of our players should be proud of the year we had." 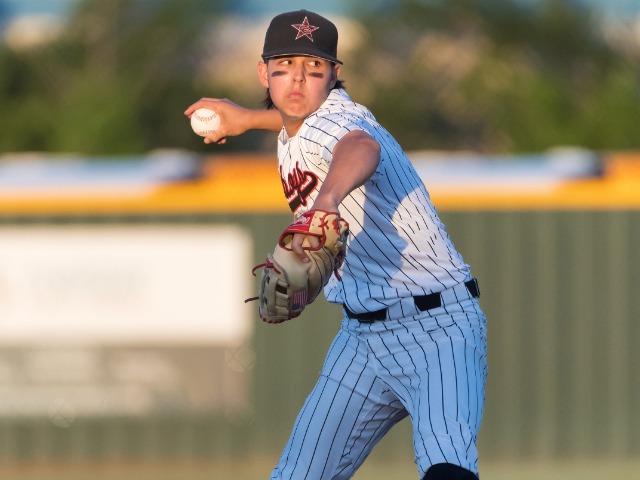 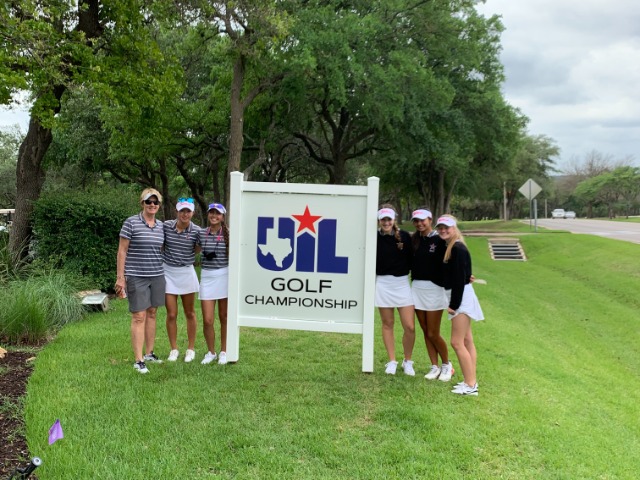 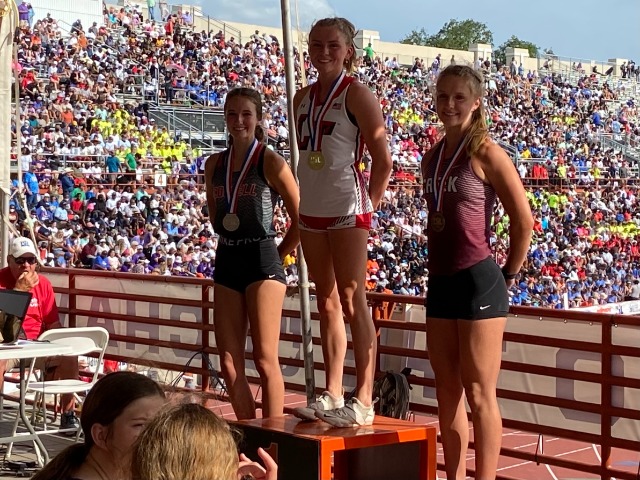 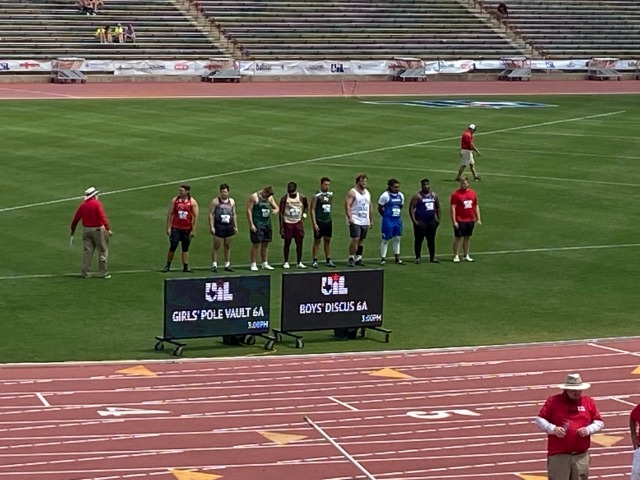