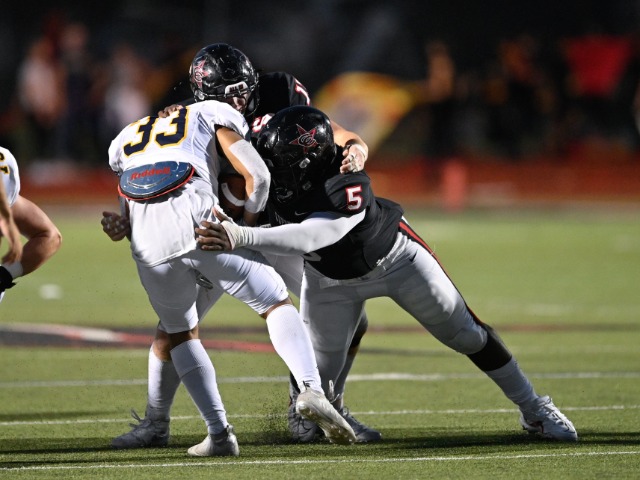 Last night, the Cowboys suffered a tough loss against Prestonwood Christian Lions 55-41. They got off to a slow start and struggled to get their defense off of the field. The Cowboys' offense got rolling in the second quarter and were able to take the lead going into halftime. In the fourth quarter, the Lions were relentless and capitalized on the Cowboys made pulling away late. Defensively, LB, Jack McAdams led the defense in tackles and came up with two big tackles for a loss. DL, Simi Socks and LB, Jake Roemer, also added to the success of the defense with multiple tackles, assists, and Socks' tackle for a loss that forced the Lions to punt. Miles Hardy made an interception in the first half that helped give the team some much needed momentum. Offensively, RB/WR, Dylan Nelson led the team for a second week in a row with 98 receiving yards. WR, Zach Darkoch added to the success of the offense with a 50-yard touchdown pass made by QB, Jack Fishpaw.